Setting up Node the right way on Linux 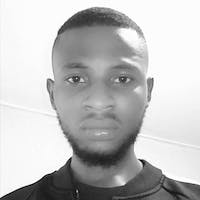 Subscribe to my newsletter and never miss my upcoming articles

Node works on many platforms, and there are many ways to install Node on each platform. This short article covers the best-practice setup of Node.js on Linux machines.

By the end of this article, you should be able to:

This article is specifically base on the Linux machine but can be used to install Node on macOS.

How Not to Install Node

Frequently Node.js can be installed by simply visiting https://nodejs.org and downloading for a particular operating system. Or from a package manager, for instance, apt-get install nodejs on Debian/Ubuntu. It is strongly recommended against using this approach to install Node. This approach tends to lag behind the faster Node.js release cycle.

Another notable issue using this approach is that installing global modules with Node's module installer (npm) tends to require the use of sudo (a command which grants root privileges). This is not an ideal setup for a developer machine and granting root privileges to the install process of third-party libraries is not a good security practice.

A Better Way to Install Node Using a Version Manager

It's strongly recommended that if Node is installed via an Operating System package manager or directly via the website, that it be completely uninstalled before proceeding to the following sections.

The recommended way to install Node.js on Linux is by using a Node Version Manager (nvm). See github.com/nvm-sh/nvm for more details.

The way to install nvm is via the install script at https://github.com/nvm-sh/nvm/blob/v0.36.0/install.sh. If curl is installed (it usually is) a single command can be used to install and setup nvm:

If using zsh, the bash part of the command can be replaced with zsh

To check that the installation was successful execute the following in the terminal:

It should output nvm. If this fails, close and reopen the terminal (or SSH session) and try running the command again.

Now that we have a version manager, let's install the Node.

This will install the latest version of Node 12: 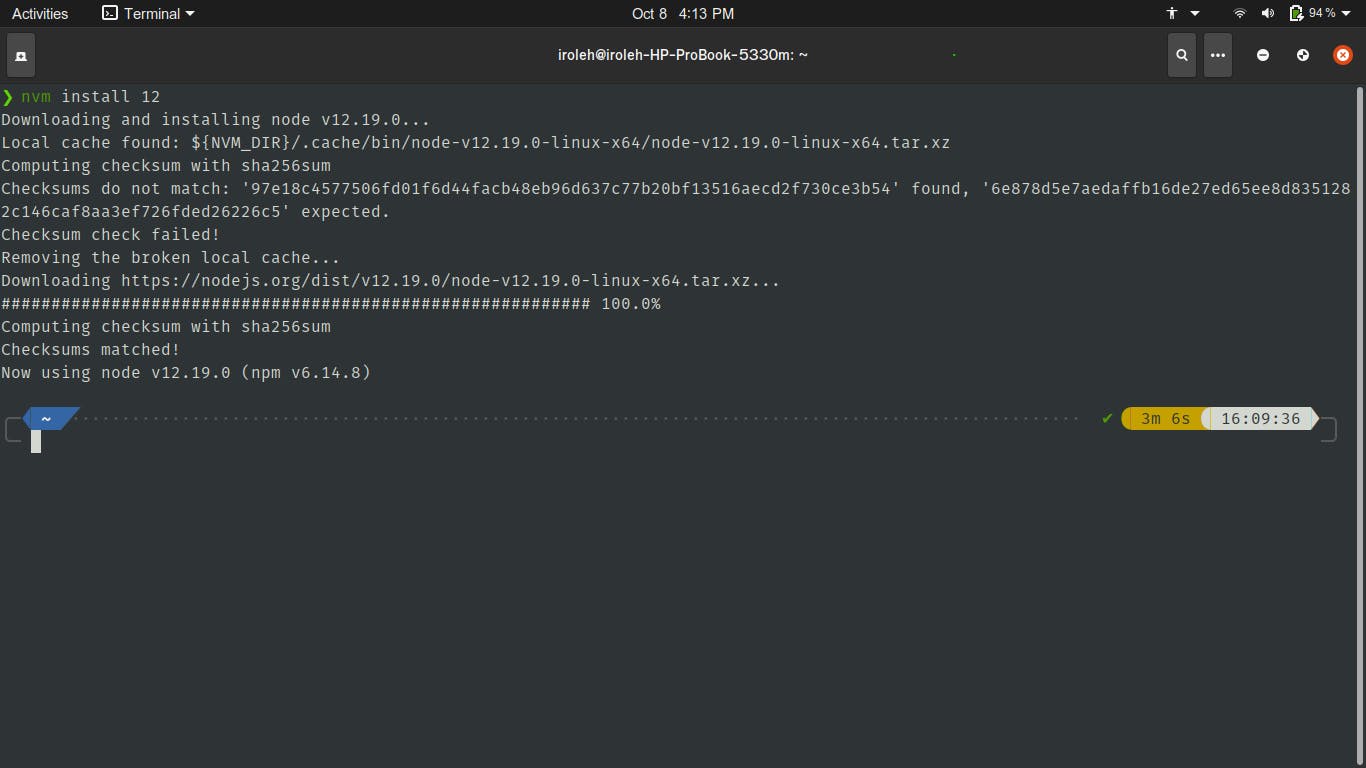 The command installed Node v12.19.0 which is the latest Long Term Support (LTS) version at the time of writing this article.

We can verify that Node is installed, and which version, with the following command:

To install other versions of Node, we can simply execute these commands:

Where x.x.x is the version of Node we want to install.

Where x.x.x is the version of Node we want our machine to use

Congratulations, you now have the right setup on your Linux machine. 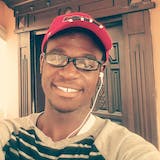 Cool bro.. I learnt something new 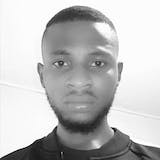 Glad to have helped through my article.